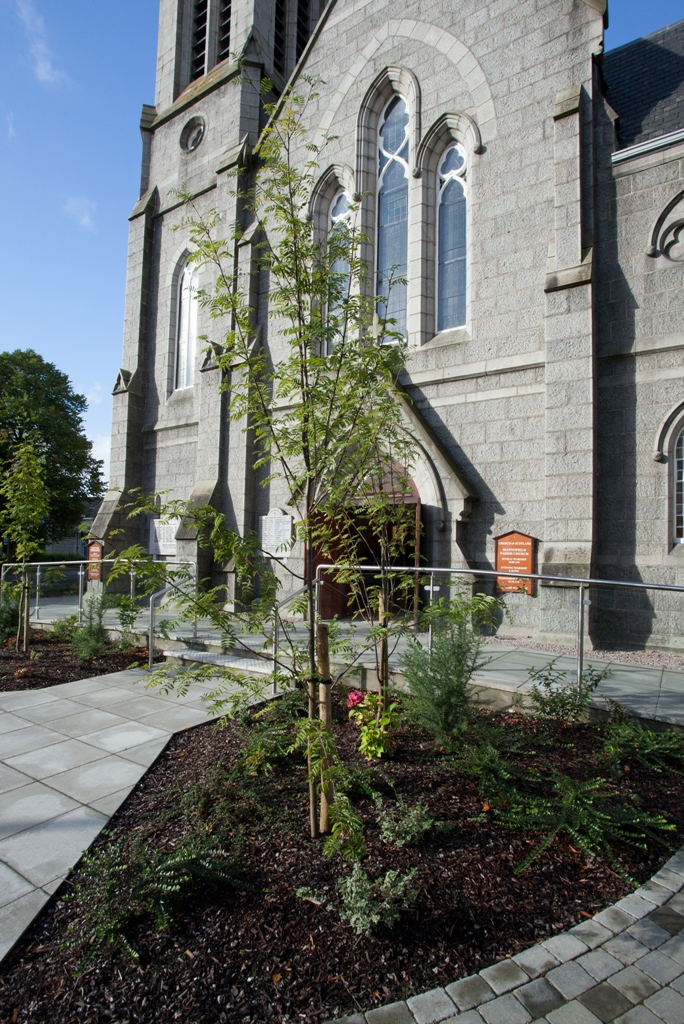 Reverend Keith Blackwood was inducted as minister of Mannofield Parish Church on Thursday 21st June 2007. For the previous 10 years he was minister at Bearsden North Church, Glasgow and while ministering there oversaw the development of the new congregation of Baljaffray Parish Church which was raised to full status as a Church of Scotland Charge in 2006. His early life was spent in Motherwell, Lanarkshire and he obtained a B.D and Diploma of Ministry from Glasgow University. He served two years as Assistant Minister at Alloway Parish Church, Ayr, before being called as minister to Bearsden North Church. He is married to Katrina and together they have three sons – Aaron, Finlay and Angus. Dörte joined Mannofield Church in March 2019. She moved back to Aberdeen from Germany in January after having spent a year here doing her Master’s Degree in English Literature at the University of Aberdeen back in 2011. Before arriving in Scotland, Dörte worked for the Job Centre and the Otto Benecke Foundation (a non-profit migrant education organisation) in Bonn, Germany.
Now she’s living in beautiful Rosemount with her boyfriend John. In her free time, she loves curling up or sitting in a cafe with a good book, annoying John with her board game addiction, playing the piano, travelling the world and seeing friends and family all over Europe. Dörte is always up for a coffee and a chat.